What is President’s Day? 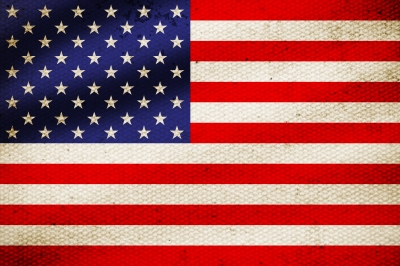 Monday, February 15, 2016 is President’s Day. This federal holiday was originally established in 1885 to recognize the nation’s first president, George Washington. In fact, most poeple don’t realize that it is still officially called “Washington’s Birthday” by the federal government.

Although the holiday was traditionally celebrated on February 22, which was the actual date of Washington’s birth, the holiday became popularly known as Presidents’ Day in 1971, after it became part of the Uniform Monday Holiday Act. (This was an attempt to create more three-day weekends for the nation’s workers.)

According to History.com, “The Uniform Monday Holiday Act also included a provision to combine the celebration of Washington’s Birthday with Abraham Lincoln’s, which fell on the proximate date of February 12. Lincoln’s Birthday had long been a state holiday in places like Illinois, and many supported joining the two days as a way of giving equal recognition to two of America’s most famous statesmen.”

The result is that Presidents’ Day has now become a day to celebrate all U.S. presidents, past and present. The day is usually marked by public ceremonies in Washington, D.C., and throughout the country.

Educating Delaware for over 30 years! Back to Basics Learning Dynamics is the undisputed leader in 1-on-1 tutoring in Delaware and southeastern Pennsylvania for over 60 subjects. The company offers a unique Department of Education-approved 1-on-1 K-12 Private School in Wilmington, Delaware and a Delaware Business and Trade School for ages 16 and older. In addition, the company offers translating and interpreting in 16 languages throughout Delaware. Back to Basics is the winner of numerous awards for academic and business excellence including the Better Business Bureau Torch Award for Marketplace Ethics.

Photo by akeeris and FreeDigitalPhotos.net.